Dreading her first day at a new school, Alex is stunned when she walks through a doorway and finds herself stranded in Medora, a fantasy world full of impossibilities. Desperate to return home, she learns that only a man named Professor Marselle can help her… but he’s missing.

While waiting for him to reappear, Alex attends Akarnae Academy, Medora’s boarding school for teenagers with extraordinary gifts. She soon starts to enjoy her bizarre new world and the friends who embrace her as one of their own, but strange things are happening at Akarnae, and Alex can’t ignore her fear that something unexpected… something sinister… is looming.

An unwilling pawn in a deadly game, Alex’s shoulders bear the crushing weight of an entire race’s survival. Only she can save the Medorans, but what if doing so prevents her from ever returning home?

Will Alex risk her entire world—and maybe even her life—to save Medora?”


When Alex arrives at her new boarding school, one where she will be spending the next nine months whilst her parents are working overseas, she’s not quite sure it’s a place she wants to be. With feelings of dread at the thought of trying to make friends with the students who appear to be anything but friendly, she takes her enrolment papers to the principal’s office but when she knocks on his door and opens it, she is tumbled headlong into the parallel world of Medora where she instead becomes enrolled at the Akarnae Academy – a school for the gifted.

Almost immediately she makes friends with two of Akarnae's students, Jordan and Bear, with whom she shares some great adventures all the while learning about her new world and the gift that she is yet to discover. But, it’s not long before she realises that there is a dangerous enemy lurking in the shadows of Akarnae waiting for her to let down her guard and, together with Jordan, Bear and the Library, Alex must find it in herself to repel the enemy’s advances in her somewhat unpredictable environment as she searches for the elusive headmaster who is the only one able to help her find her way back to Freya.

From instant food, bubble doors, virtual reality movies, Shadow Walkers, colour-changing tiles, a fall from the clouds and a sentient library, Medora will suck you into its world of wonder and secrets as Alex fights against a bitter enemy to save the people she has come to love.

The first in the five-part Medoran Chronicles series, Akarnae is a magical fantasy that introduces us to Alexandra (Alex) Jennings and her adventures in Medora. I have no doubt that there will be many comparisons to Harry Potter (perhaps even to certain elements of those ever-loved children’s classics Through the Looking Glass and Chronicles of Narnia) but, this aside, I feel that it has its own fantasy appeal in a fantastic new world with lots of mystery, intrigue and a few teachings of its own.

Lynette Noni’s debut novel invites us to take part in this thrilling new fantasy series focusing on Alex’s physical, emotional and moral growth as she is thrust into a new world with unknown dangers, thereby presenting its own challenges and the endless possibilities of further growth for her character.

The fantasy world that Lynette has built is, despite its magical elements, not all that different to Alex’s real world of Freya and the narrative is laden with some great positive themes likes teamwork, perseverance, respect, gaining self-confidence, relationships and building friendships. CEO of Pantera Press, Alison Green had this to say about it:

“With the current YA focus on brutal dystopias, we were thrilled to find a new narrative, full of youthful surprise yet offering difficult physical challenges, emotional consequences and magical foundations … young readers embarking on their own overwhelming transitions – starting high school, completing studies or entering the work force – will easily relate to Alex and the tough decisions she has to make.”

I can’t help but agree with her!

This is a great coming-of age story and Lynette has created very relatable characters in both her protagonist and the secondary characters of Jordan and Bear – characters who I have no doubt many young adults (and even adults) will connect with. Alex is intelligent but adventurous and her and her friends have some great fun doing some seriously silly stuff, testing their limits and using their skills and reasoning to get out of the situations they find themselves in as she tries to find her latent gift ... and her way back to Freya.

I thoroughly enjoyed reading Alex’s story and her first encounters with Medora and can’t wait to see where the series will take me next. So, if you've been longing for more adventure of a magical kind, one that is a quick and easy read and able to keep you engaged and entertained, then I highly recommend you go ahead and "embrace the wonder".

I wish to thank Pantera Press for providing me with a hard copy of this novel. 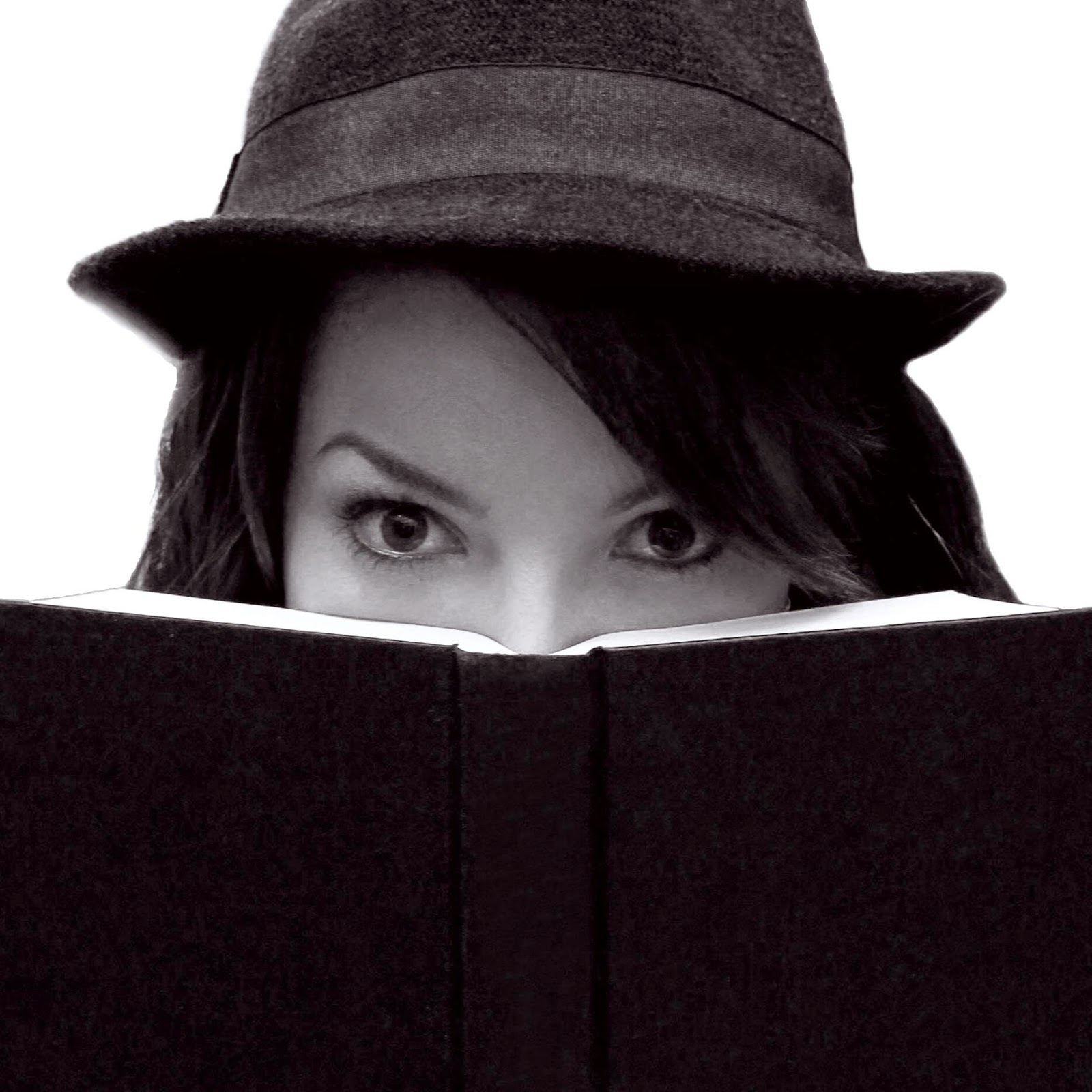 Lynette Noni grew up on a farm in outback Australia until she moved to the beautiful Sunshine Coast and swapped her mud-stained boots for sand-splashed flip-flops. She has always been an avid reader and most of her childhood was spent lost in daydreams of far-off places and magical worlds. She was devastated when her Hogwarts letter didn't arrive, but she consoled herself by looking inside every wardrobe she could find, and she's still determined to find her way to Narnia one day. While waiting for that to happen, she creates her own fantasy worlds and enjoys spending time with characters she meets along the way.

She  loves to chat with her readers so feel free to connect with her online at: